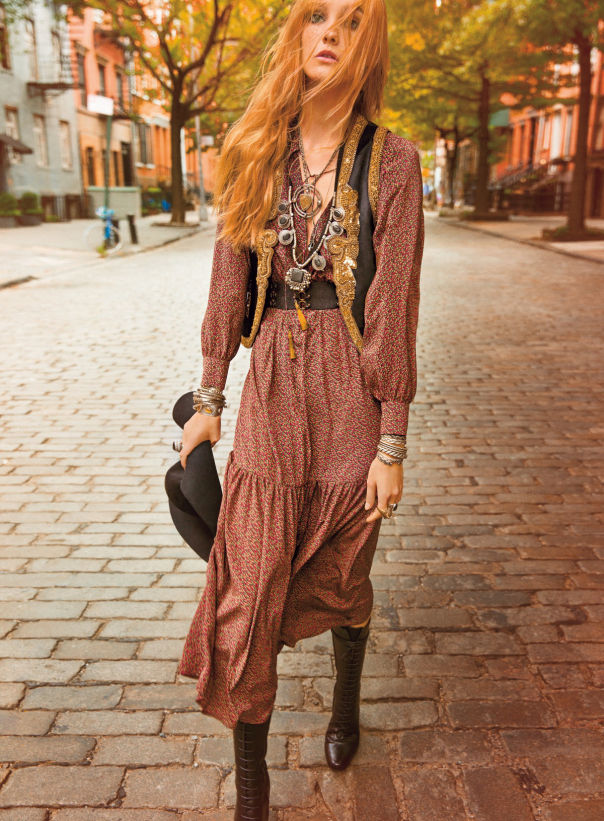 Caroline Trentini Stars in the Vogue US November 2014 Issue

For those who are unfamiliar, the editorial's title refers to a Bob Dylan song of the same name. The lyrics pertain to a particularly toxic relationship, in which Dylan sings, "You see me on the street, you always act surprised/ You say, 'How are you? Good luck,' but you don't mean it."

The song, and editorial, sort of brings about the feeling you get when you run into a former friend or ex-lover on the street and want to look good (not to mention triumphant) in front of them. Trentini looks like a retro bohemian goddess roaming the streets in this editorial styled by Grace Coddington, and I don't think she's worried about running into any exes!
5.4
Score
Popularity
Activity
Freshness
View Innovation Webinars