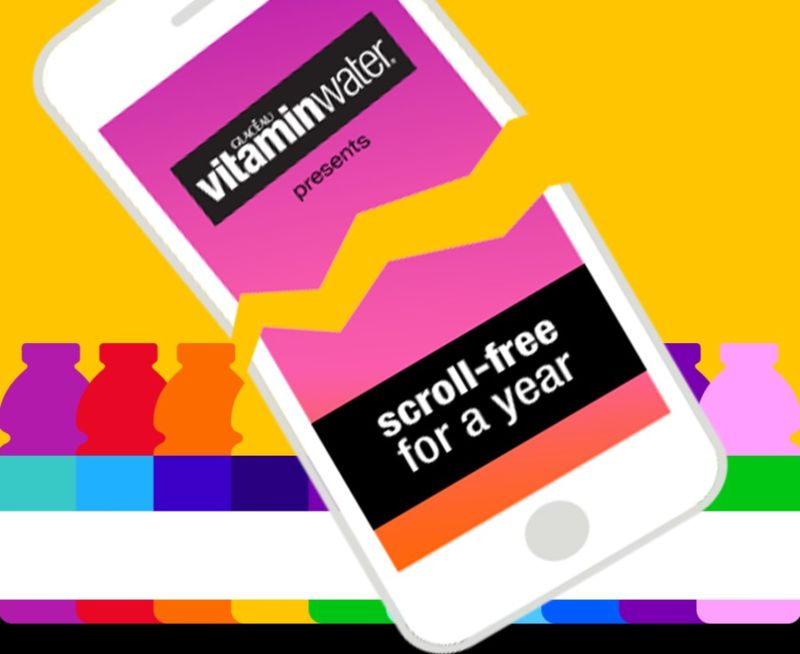 Vitaminwater is Offering $100,000 in a Digital Detox Contest

Justin Lam — December 14, 2018 — Marketing
References: bgr & fastcompany
The thought of being smartphone-less could be hell for many people, but Vitaminwater is giving people a real incentive to take a yearlong digital detox. Offering contestants a $100,000 prize, this digital detox contest will be open to all, but only a select few will be chosen. Those hoping to enter will have to answer Vitaminwater on social media with what they would do if they weren't tethered to their phone every waking hour. Those that are chosen will be given a dumb-phone for a year, with Vitaminwater being given the right to check in whenever they want.

The dumb-phone will be a 1996-era cell phone that can be used for communication during the contract period. Vitaminwater has stated that it contestants will have to submit to company tracking, including a “lie-detector test at the end of the contract period.”
3.5
Score
Popularity
Activity
Freshness