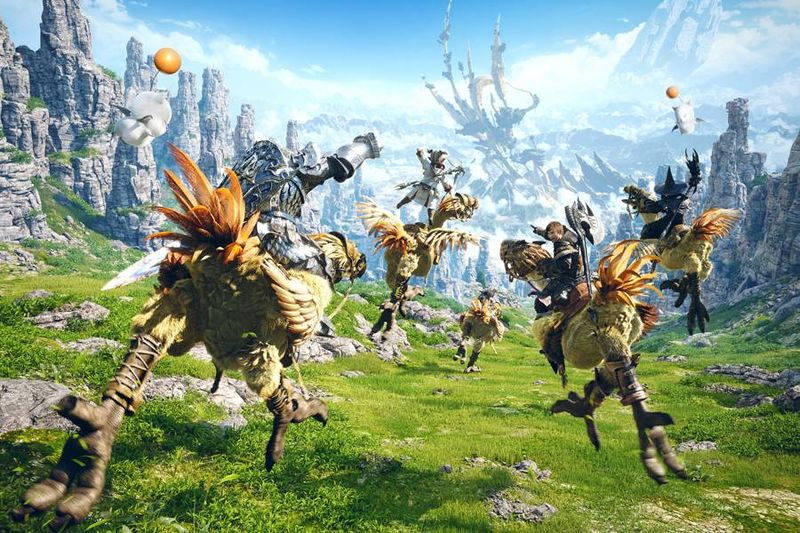 Kalina Nedelcheva — July 1, 2019 — Tech
References: twitter & hypebeast
Share on Facebook Share on Twitter Share on LinkedIn Share on Pinterest
The era of the video game TV show is upon us as Sony Pictures Television -- "the production company developing Netflix's upcoming adaptation of 'The Witcher,' announced a new entertainment opportunity on the horizon. This one, however, is specifically geared toward the gaming community who can expect to see a live-action version of Final Fantasy XIV at some point in the future as the concrete details about the launch have not been released yet. The project is said to "embrace the bold and genre-bending sensibilities."

A video game TV show is surely a daring but potentially lucrative idea, given the abundance of live gaming videos on YouTube, the Twitch streaming service, and others. It is very apparent that this portion of the industry is being embraced as a spectacle.