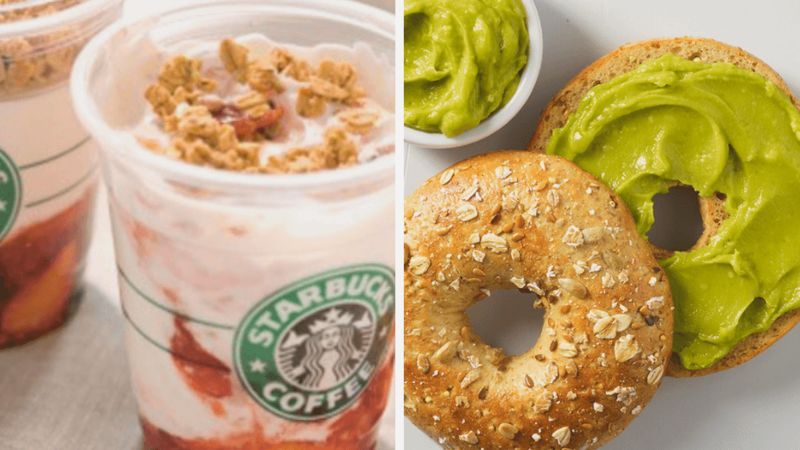 Grace Mahas — August 14, 2019 — Eco
References: starbucks & livekindly
Share on Facebook Share on Twitter Share on LinkedIn Share on Pinterest
In an effort to cater to vegan consumers, Starbucks Canada has announced it will expand its product line to include vegan yogurt parfait and plant-based everything bagels. The news was shared via a Twitter post from a Starbucks employee who stated that the QSR is removing the cheese from its everything bagel and introducing a dairy-free blueberry yogurt parfait.

This is not the first shift Starbucks has made to appeal to vegans. Back in October, the brand debuted the 'Witch's Brew Crème Frappuccino' that could be modified to be vegan upon request. Additionally, the Starbucks Canada also released a vegan macadamia cookie in 2018 made from oatmeal, coconut, almonds, and macadamia nuts.