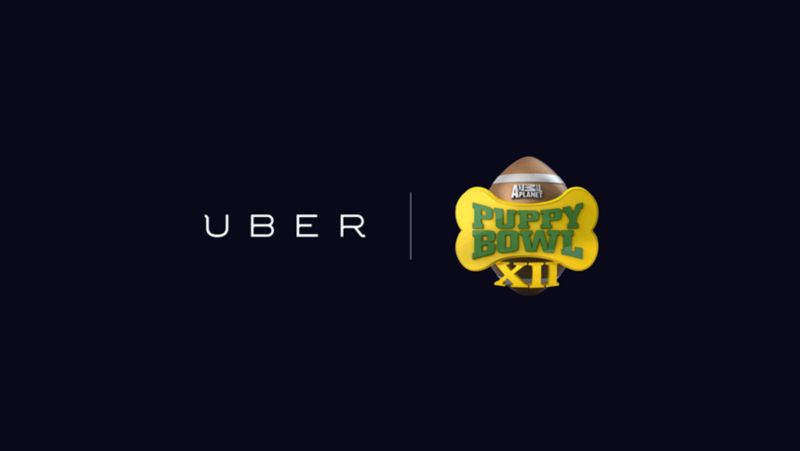 The 'UberPuppies' promotion will take place on Wednesday, February 3rd between 11am and 2pm. During this time, Uber customers in Atlanta, Cleveland, Dallas, Baltimore, Washington, D.C., Los Angeles, Indianapolis, Phoenix and Seattle will be able to request a puppy delivery. The puppy visits last 15 minutes and all of the animals involved will be available for adoption. While UberPuppies comes with a price tag of $30, the majority of this money is donated to the pet welfare organization Bideawee. Animal Planet will even match the donations to help raise even more money for animals in need.
3.2
Score
Popularity
Activity
Freshness
Attend Future Festival