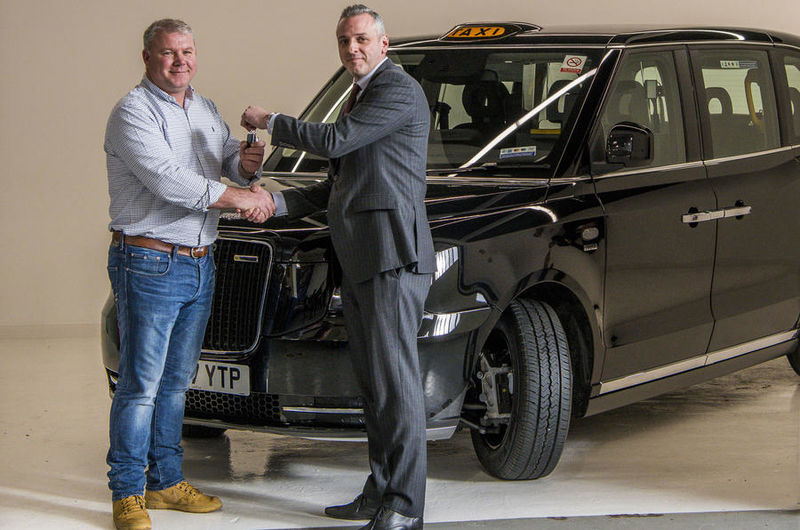 Justin Lam — January 24, 2018 — Autos
References: autocar & digitaltrends
London's TX electric taxi has finally left the development phase and can now be seen taking passengers in the British capital. The TX electric taxi has been in development since 2015, but in late January 2018, the keys were finally handed off to cabbie David Harris, who set off on the first-ever run of the zero-emission car. With a driving range of 80 miles, which can be extended to 400 mules with a small gas powered back-up generator, the TX electric taxi is poised to save cab drivers more that 100 British pounds a week in fuel.

Aside from running on an electric engine, the inside of the vehicle is also filled with modern options. With seating for six people, the cab also features WiFi, charging ports and power sockets for standard plugs. The cab is even capable of keeping the interior environment clean. Thanks to a multi-filter system that removes gas and particles from incoming air, the TX electric taxi ensures rider comfort and health. London's TX electric car is a step in the right direction in electric vehicles as it is poised to slowly replace the fleet of petrol taxis currently operating in the city. With city centers growing larger, the need for electric taxis has never been more important, and hopefully London's efforts will inspire other cities.
4.3
Score
Popularity
Activity
Freshness