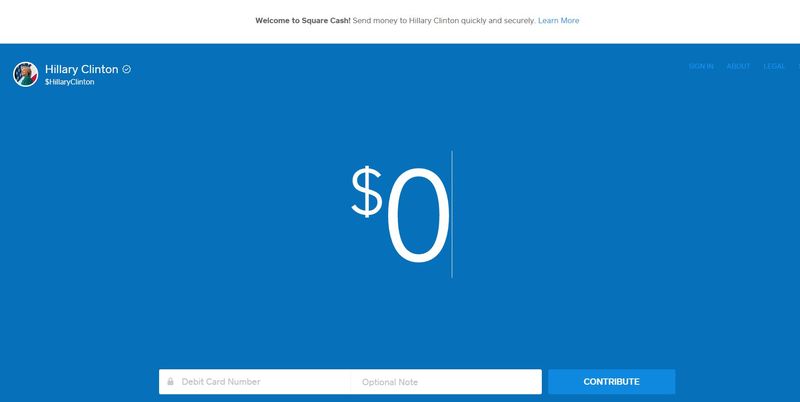 The powerful new political feature is powered by Square, who will be taking 1.9% of each donation to candidates. The partnership between the payments service resulted in the feature, which merely requires a user to click on a special Square-produced tweet in order to instantly donate.

This unique use of social media as a means of political fundraising speaks to the use of Twitter as an important platform in regards to modern politics while underlining the important of cashless payment technology.
2.3
Score
Popularity
Activity
Freshness
Get Trend Hunter Dashboard