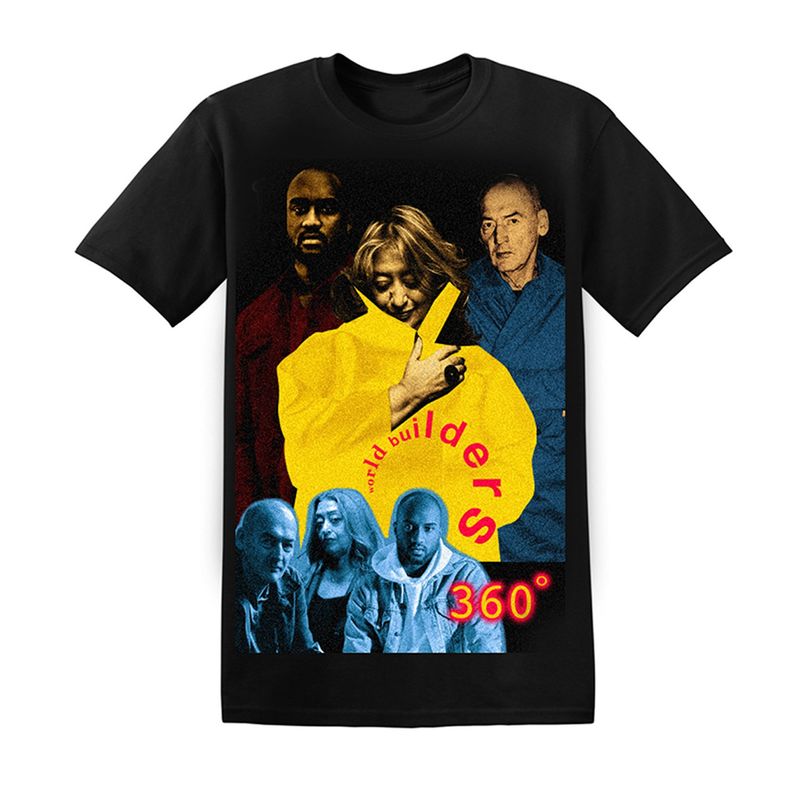 These Retro T-Shirts by Modern Man Pay Homage to Designers

The shirts aim to pay homage to overlooked designers through immortalizing their faces on shirts, as if they were rock stars. The vintage-inspired shirts are reminiscent of pop band merchandise from the 1990s, with vibrant color schemes, block lettering and collage-style imagery. The featured faces include the architects, Zaha Hadid and Rem Koolhaas, as well as the founder of the Off-White label, Virgil Abloh, who started his career as an architect.

According to the designer, the people featured on the shirts were selected because "We observe them as pillars of iconic architectural design and the foundations for the next generation's creative pursuits."
6
Score
Popularity
Activity
Freshness
Get Trend Hunter Dashboard