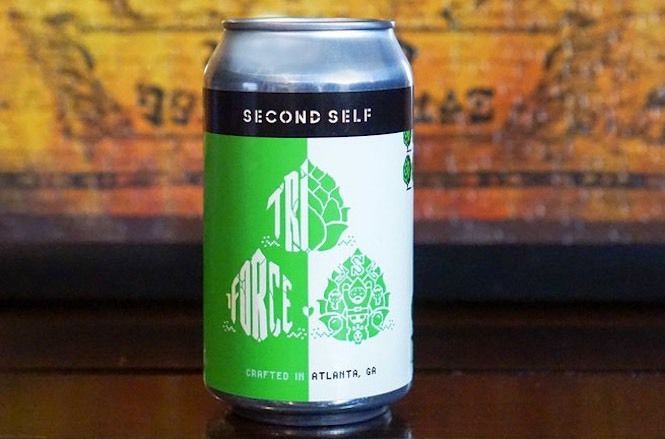 The Second Self Beer Company Triforce IPA is Zelda-Inspired

Michael Hemsworth — January 31, 2018 — Lifestyle
References: secondselfbeer & technabob
Fans of The Legend of Zelda video game franchise will be pleased to hear about the new Second Self Beer Company Triforce IPA, which has been crafted from the brewery as a homage to the game series.

The beer has a 6.1% ABV and is reported to have a refreshingly smooth profile that pairs well with barbecue, tacos, fresh vegetables, fromage blanc, ceviche and much more.

The craft libation was created by "beer architect" Jason Santamaria who has been a lifelong fan of the Zelda franchise and longed to create a brew with the name 'Triforce.' Brewed in Atlanta, Georgia, the Second Self Beer Company Triforce IPA is available in the brewery's taproom along with a number of select bars and stores in the area.
2.4
Score
Popularity
Activity
Freshness