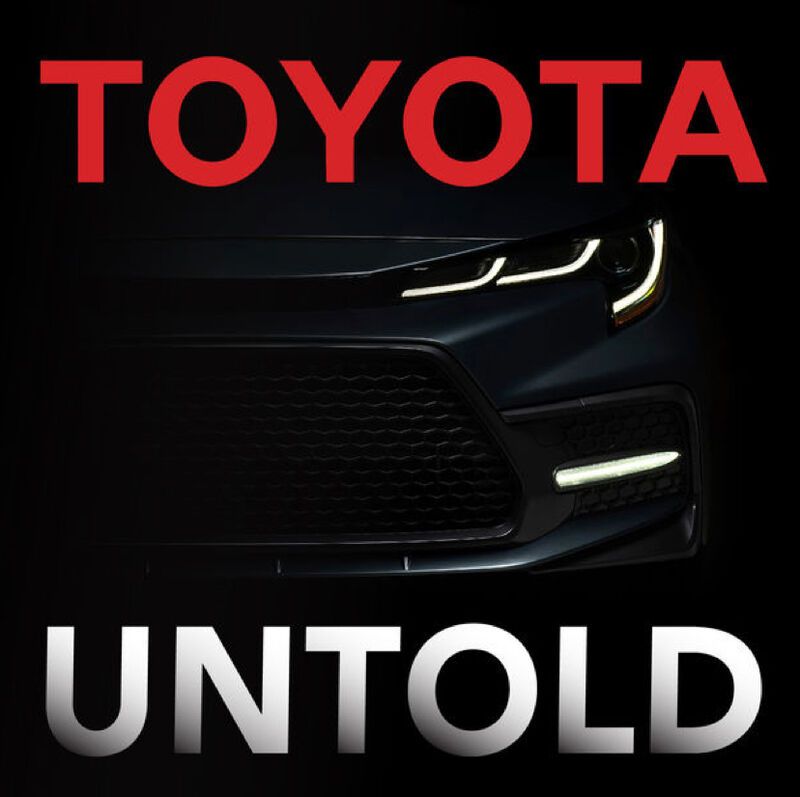 Daniel Johnson — August 5, 2020 — Autos
References: pressroom.toyota & prdaily
Share on Facebook Share on Twitter Share on LinkedIn Share on Pinterest
Toyota announced that it updated the format of its branded 'Toyota Untold' podcast, which was launched in 2018. The company stated that the first season of the Toyota Untold podcast was seen as a pilot. Eric Booth, a senior manager of external communications for Toyota Motor North America spoke about season one of the series, "We were trying something new, and if it didn’t work out, then there is always a lesson to be learned.”

Following season one the company states that subsequent seasons will have an updated format, and the company has also put more resources into its production staff. The branded automotive podcast has received over 30,000 downloads and received a 4.5-star rating on iTunes. Overall the series can help the brand bring consumers a look into the automotive industry.