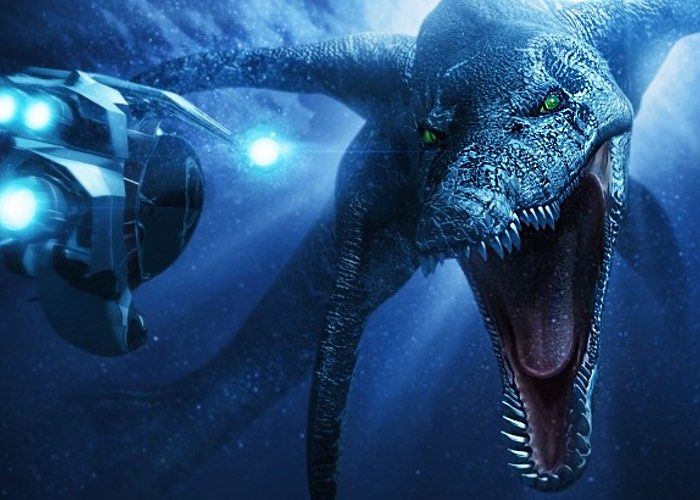 Michael Hemsworth — March 7, 2016 — Tech
References: store.steampowered & geeky-gadgets
With the release of the new HTC Vive headset just around the corner, news of new games set to debut in sync is coming about like the Time Machine VR Game. The game, developed by Papo & Yo, takes users back to the time of the dinosaurs to find a DNA strand that will save modern-day society from a plague.

Set to launch on the HTC Vive and Oculus Rift headsets, the Time Machine VR Game brings to life a series of extinct animals to explore and evade. The HTC Vive headset is going to be made available in April 2016, while the Oculus Rift is going to ship starting in July 2016. As gamers eagerly anticipate the two devices, we'll likely see more game announcements come to light.
3.3
Score
Popularity
Activity
Freshness