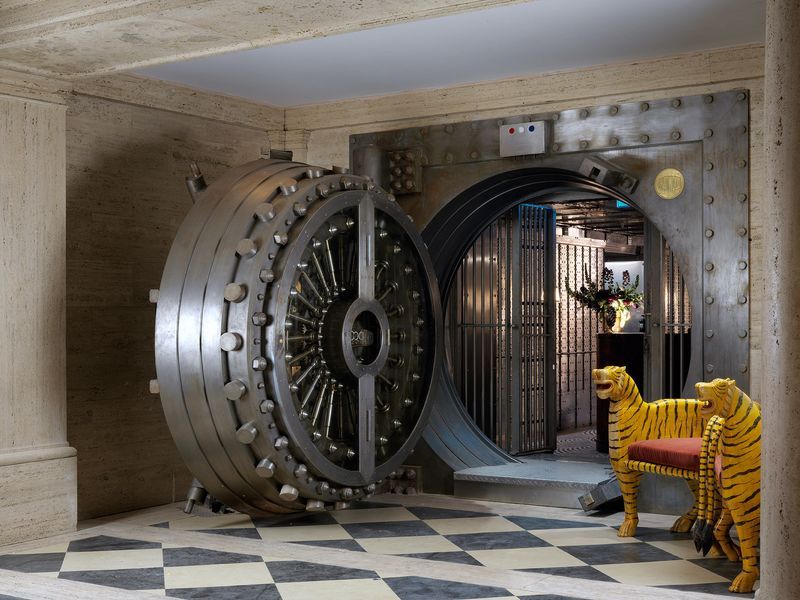 The Bar in 'The Ned' was Formerly London's Midland Bank's Vault

Recently, bars have been getting behind the idea of getting behind things. Speakeasy-style venues have grown in popularity over the past few years, with swanky bars being hidden behind barbershops, through crawlspaces in pawn shops, and, in the case of The Ned's bar, in a bank vault. The Ned's bar indeed has a massive steel vault door standing open, and the interior of the bar is walled with stippled steel.
5
Score
Popularity
Activity
Freshness
Get Trend Hunter Dashboard