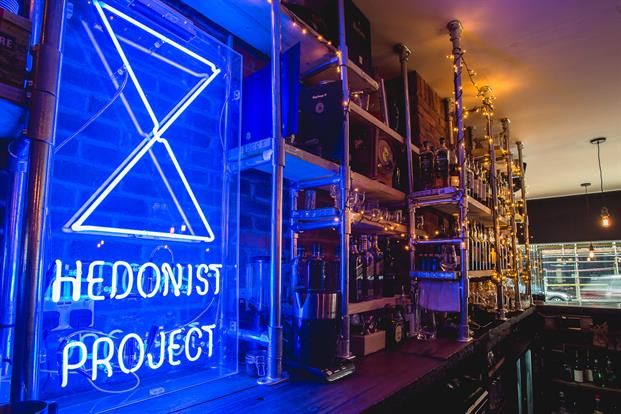 The Hedonist Project and Diageo Launch a Festive Holiday Bar

Officially titled 'The Liquor Store & Whisky Parlor,' the pop-up takes the typically atmospheric offering of The Hedonist Project and combines it with the best that the Diageo brand has to offer, including Johnnie Walker and Buchanan's. With 60 whiskeys on showcase, the menu is filled with adventurous offerings such as the Salted Caramel Rusty Nail, which is served with Lagavulin fudge, and the Boulevardier, which is paired with a bit of Campari candy floss.

The Liquor Store & Whisky Parlor pop-up will remain open in Leeds throughout the winter months and will be transformed into a spring-inspired bar during the month of March.
5.6
Score
Popularity
Activity
Freshness