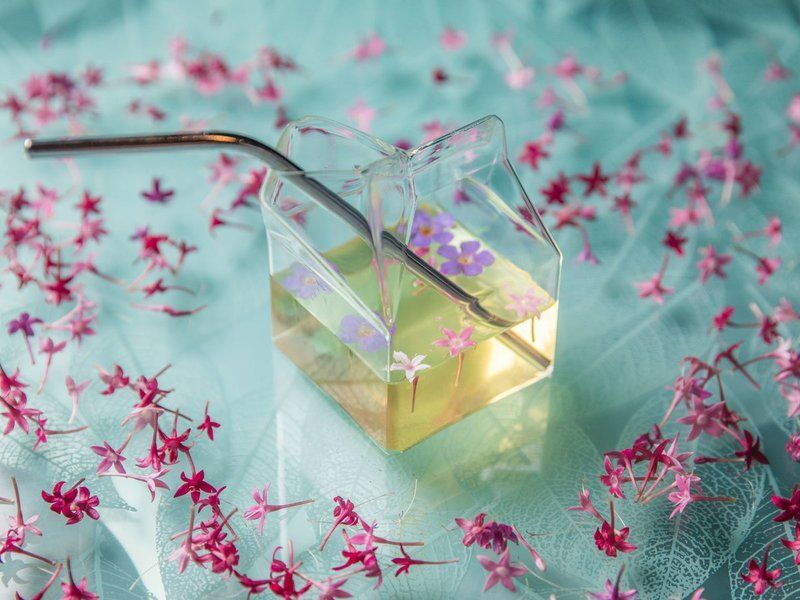 The Bazaar by José Andrés' Bazaar Bar Flights are Interactive

The experiential cocktail tasting begins with G&T Spheres, but not before spritzing one's mouth with a liquid-filled perfume bottle. Following this, some of the other drinks that can be found on the tasting menu include Ramos Gin Fizz with egg white foam, Ben Franklin’s Milk Punch and Smoke in the Water, which comes alive as a combination of Scotch, fruit and fire.

Sine the food served at The Bazaar by José Andrés is always a talking point, an opportunity presented itself for guests to see the drinks served at the establishment in the same awe-inspiring way.