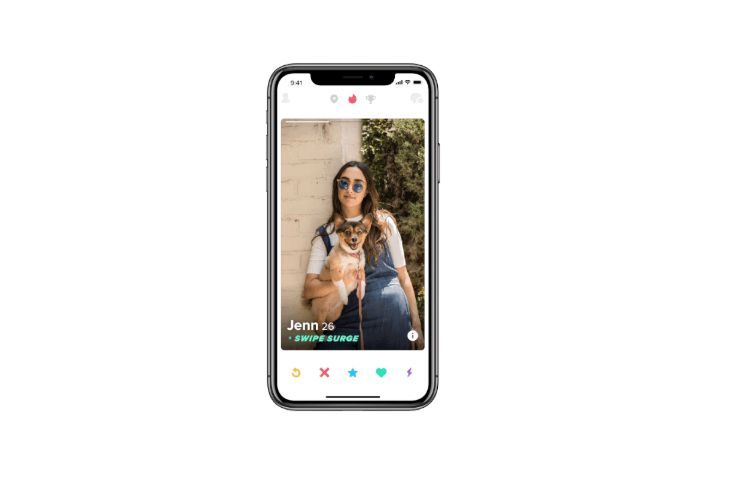 Justin Lam — November 16, 2018 — Tech
References: blog.gotinder & theverge
Share on Facebook Share on Twitter Share on LinkedIn Share on Pinterest
Taking a cue from rideshare apps like Uber, Tinder is adding a new feature, known as Swipe Surge, to the dating app that aims to offer users more matches. Unlike surging on Uber, Swipe Surge doesn't charge users extra fees. Instead, this new feature tracks when there is an abnormally high amount of people using the app in a specific area and then notifies users of this. The feature will also immediately boost participating users to the front of the line for faster matching.

According to a press release from Tinder "during a Swipe Surge, activity is up to 15x higher." This increased number of users increases match-making potential by 250 percent. The new feature will be tested on iOS devices in select cities, though Tinder has yet to announce which specific cities will be featured.
1.4
Score
Popularity
Activity
Freshness
View Innovation Webinars