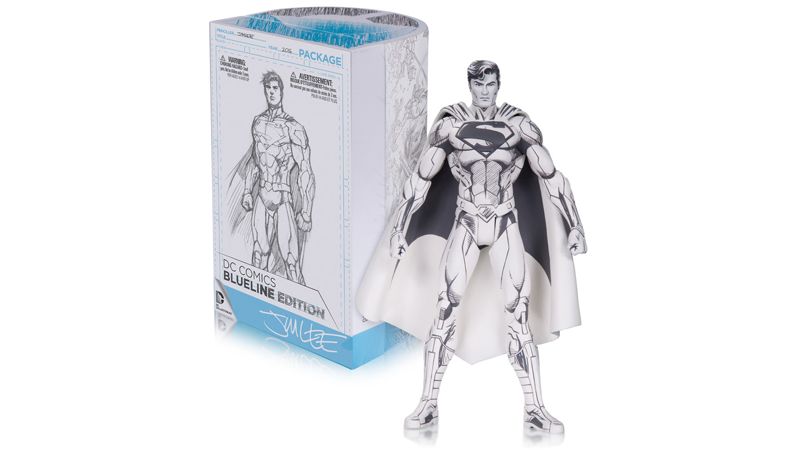 The Jim Lee Blueline Superman is Styled Like a 3D Drawing

The Jim Lee Blueline Superman is a 6.75" figure that looks as though it is a paper drawing that has suddenly come to life as a 3D sketch. While the figure is the centerpiece of this collector's item, the package also includes an art piece by Jim Lee. This is a unique model that reminds superhero fans how a character comes to exist before they are presented to the public in a published comic book format.

Last year, DC Comics revealed a similar model, a sketch-inspired Batman also drawn by artist Jim Lee, but this Superhero version will be much easier for collectors to get their hands on.
4.8
Score
Popularity
Activity
Freshness