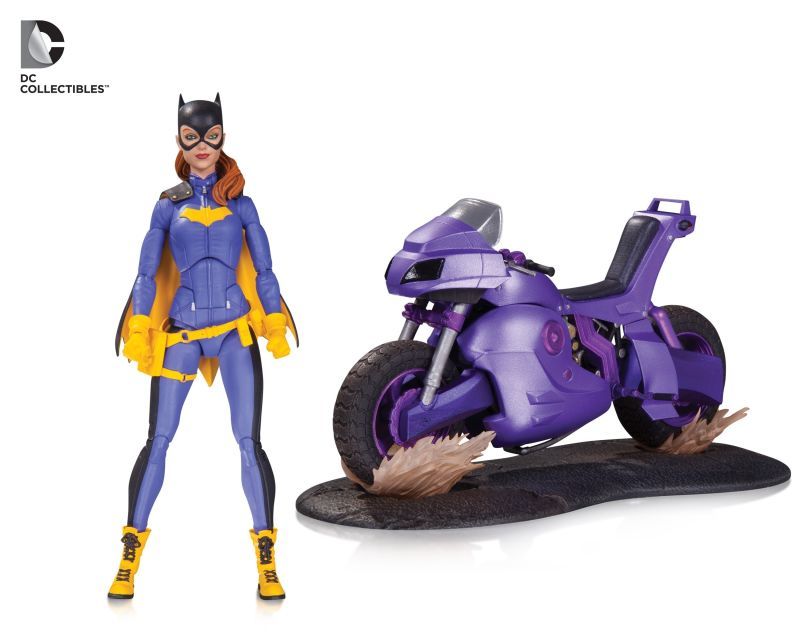 This DC Superhero Action Figure is the 'Deluxe Batgirl of Burnside'

This particular version of Batgirl is based on the Barbara Gordon as Batgirl, which originally launched in the 60s and was recently rebooted in 2014. Now, Batgirl is being celebrated with her own action figure and an accompanying all-purple motorbike.

While there are countless superhero action figures that are based on Superman, Batman and other stars of the comic book universe, the Toy Fair also introduced a number of female figures. Alongside Batgirl, some notables ones include Wonder Woman and Harley Quinn, who have both become fairly big in pop culture over the past few years.
3
Score
Popularity
Activity
Freshness