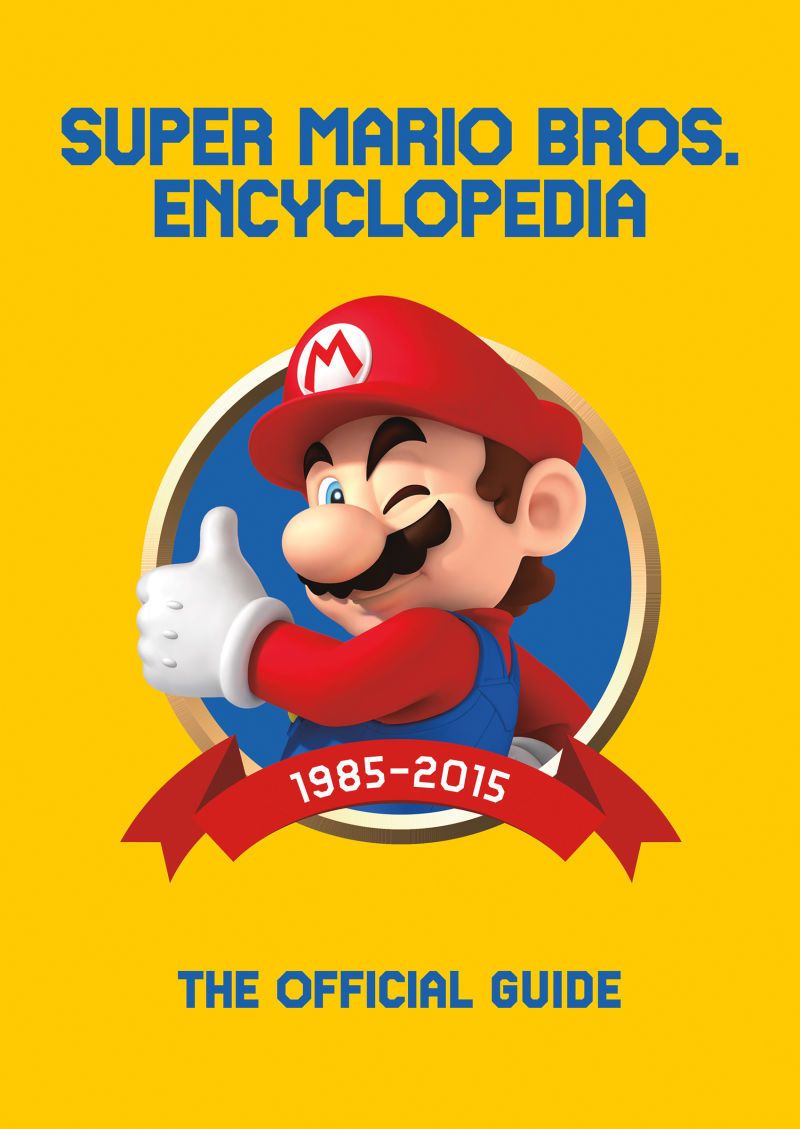 Joey Haar — February 21, 2018 — Tech
References: kotaku
Share on Facebook Share on Twitter Share on LinkedIn Share on Pinterest
Nintendo's various Mario Bros. franchises have been among the most culturally impactful ever, and publishing company Dark Horse is helping players to get a scope of that history with the newly announced 'Super Mario Bros. Encyclopedia'. The officially licensed game guide includes descriptions and information on everything from levels to characters to enemies and more.

The game guide, which reportedly includes 256 pages of Mario related content, spans from 1985, when the first Mario game was released, until 2015. There's a lot of ground to cover in that range, but the book does its best to tackle everything important. For those who need a little help passing a level or two, the game guide also includes level layouts, the locations of hidden items, and enemy guides.
1.5
Score
Popularity
Activity
Freshness
Access Advisory Services