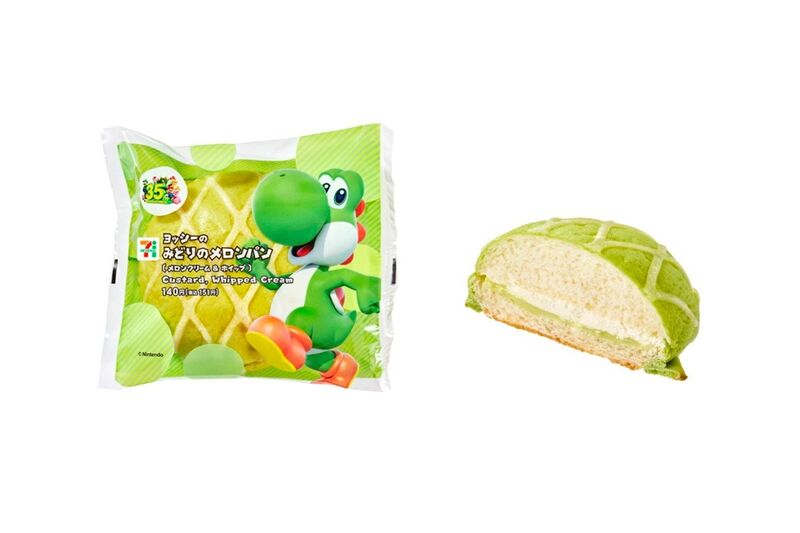 Now, consumers can celebrate their fandom in entirely unique, photo-ready ways. The items included in the launch include a Mario Mixed Roll which is comprised of Neapolitan mushroom pasta and egg salad. Meanwhile, the Bowser Fire Breathing Super Spicy Karaage Roll, which is a spicy alternative served with fried chicken. Through the line, each character is represented through a dish, with characters such a Princess Peach featured in a dessert cup while Yoshi was recreated with a melon loaf iteration.