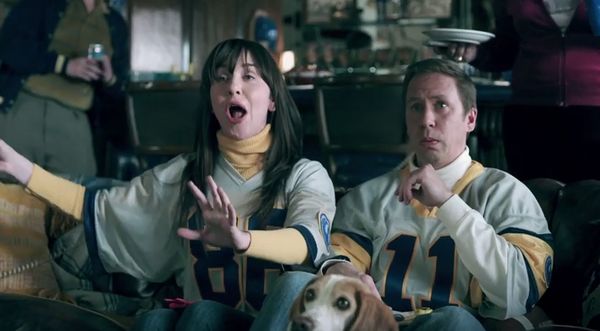 Laura McQuarrie — February 7, 2014 — Marketing
References: brandingmagazine
Share on Facebook Share on Twitter Share on LinkedIn Share on Pinterest
The Adobe Game Day commercial puts a funny spin on Super Bowl marketing. This year especially, with all of the millions of dollars that go into commercials, teasers and social media campaigns, a lot of the hype generated for the Super Bowl is on the commercials that will air rather than the game, which is the premise for this Adobe ad.

A group of people is shown gathered around the TV, chatting away during the football game. But when it's commercial time, everybody drops what they are doing, running and spilling drinks in the process to get a better look at the TV. However, when the underwhelming ad comes on, everyone suddenly becomes preoccupied with something else on their phones and tablets. Adobe Marketing Cloud cleverly remarks that it can provide all of the tools to run a successful campaign.
2.7
Score
Popularity
Activity
Freshness
Attend Future Festival