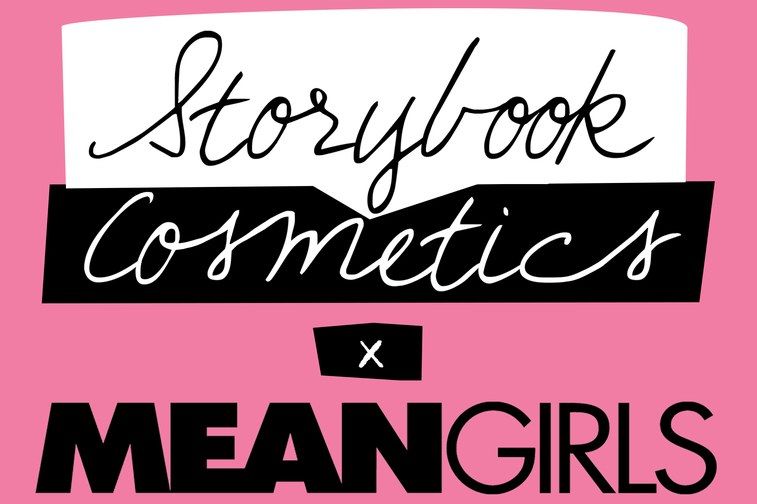 Storybook Cosmetics Will Launch a 'Mean Girls' Palette in Fall

Although little information has been given concerning the palette so far, it's likely that it will be heavy on shades of pink to celebrate the friend group's Wednesday tradition. In reference to the mean-spirited book that the girls collected gossip in, Storybook Cosmetics' palette will be similar in appearance to the Burn Book -- with cut-out letters and scribbles covering its bright pink covers.

As Storybook Cosmetics will be partnering with Paramount Pictures for the palette, consumers are guaranteed a series of eye shadow shades that are fit for Cady, Regina, Gretchen, and Karen.
4.6
Score
Popularity
Activity
Freshness
Attend Future Festival