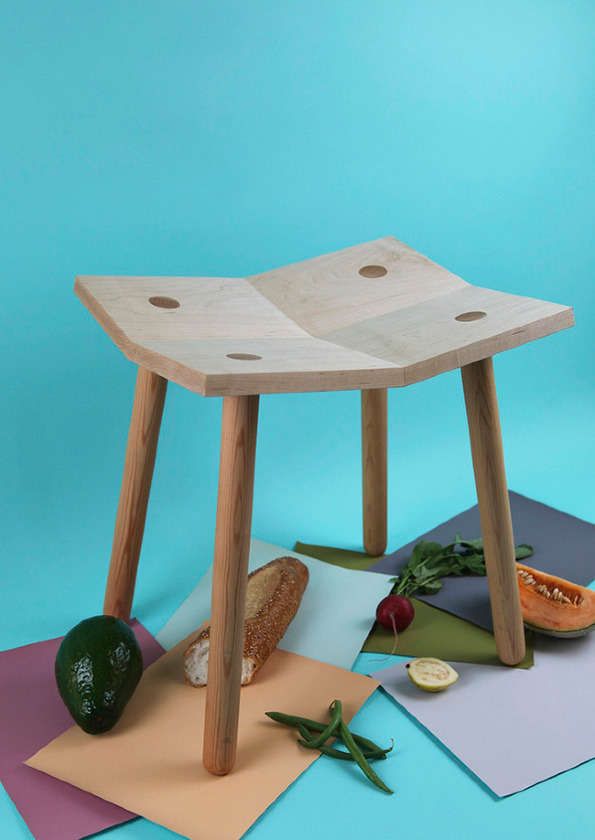 Meghan Young — April 10, 2013 — Fashion
References: courtneyreagor & itsnicethat
Share on Facebook Share on Twitter Share on LinkedIn Share on Pinterest
Still Life by Courtney Reagor, a creative soul born in Chicago, based in Brooklyn and formally educated in Savannah, Georgia, is a quirky and colorful photo series. It showcases objects from food to furniture and other odd ornaments in a way that almost seems to put into question their original purpose. Of course, the fun arrangements do speak to modern tastes.

An experiment with color, shape and spatial relationships, Still Life by Courtney Reagor shows just how much she is influenced by "organic shapes, patterns and colour as well as their contrast with man-made objects," as written on her website. Set against chromatic backdrops, the arrangements stand out as though they were part of an art show.
2.5
Score
Popularity
Activity
Freshness
View Innovation Webinars