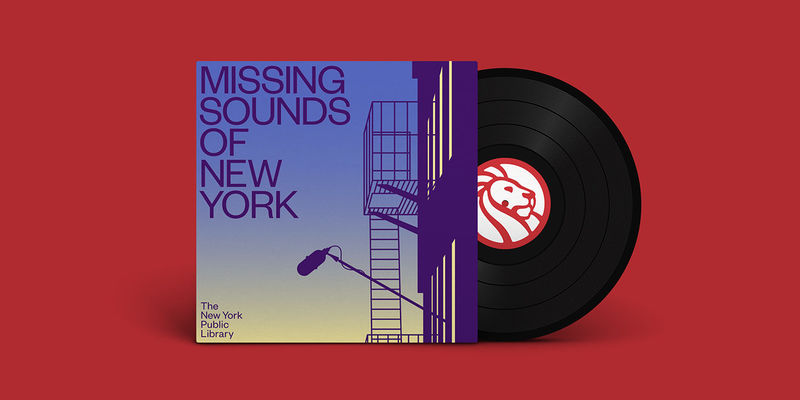 Laura McQuarrie — May 5, 2020 — Lifestyle
References: soundcloud & adweek
During a time of lockdowns and social distancing, city streets look—and sound—a little different than they used to, and for those who are missing out on the sounds of NYC, The New York Public Library created an album of pre-pandemic city sounds. Missing Sounds of New York is touted as "a collection of audio landscapes that evoke some of the sounds of New York City," including tracks like “For the Love of Noisy Neighbors" and "Romancing Rush Hour." The eight-track album also includes the sounds from urban parks, a crowd at a baseball game and the inside of a cab.

For people who are missing out on the usual sounds of a busy city, the album can be streamed on platforms like Soundcloud and Spotify.