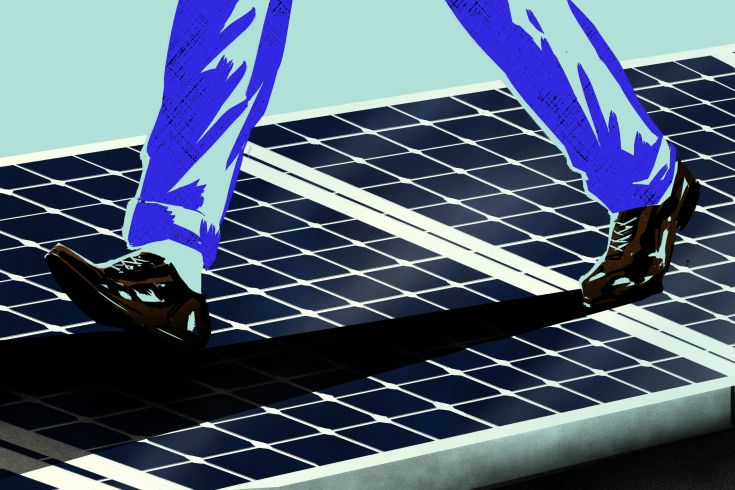 Thomson Rivers University is Aiming to Be More Sustainable

The sidewalk will be placed in front of the Sustainability Office at the university, with Dr. Michael Mehta leading the campaign to install it. The sidewalk of solar panels will cover 1,200 square feet and "will produce 15,000 kilowatt hours of electricity per year" – with the system producing enough power to run 40 computers in the building it is placed in front of, "eight hours a day, 365 days a year."

The project has the potential for other tech integration as well, with the possibility that the solar panels could "carry fiber-optic signals, or be used to display messages and reroute travelers in response to changing conditions."
3.6
Score
Popularity
Activity
Freshness
Get Trend Hunter Dashboard