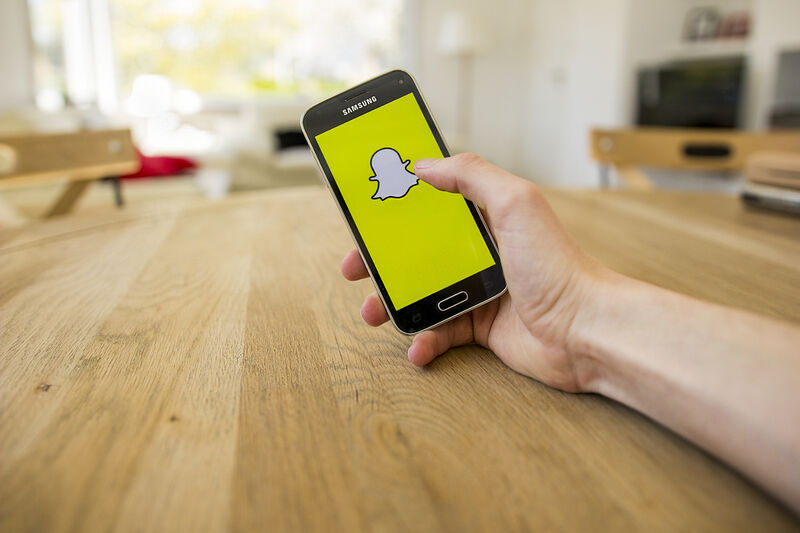 Snapchat's 'Scan' Feature Let's Users Identify the World Around Them

The recent upgrade, which sees the feature being prominently placed via the app's camera function, represents a major shift being made by the company to transition from a solely playful messaging app to a powerful visual search engine. In addition, 'Scan' will also help the company address a common problem facing its users: the app houses millions of user-created AR effects and lenses but makes them too difficult to access. With its AI-enabled recommendation abilities, 'Scan' will ensure users receive appropriate lenses depending on their environment.

“We definitely think Scan will be one of the priorities for [Snapchat’s] camera going forward,” said Eva Zhan, Snapchat's head of camera product.