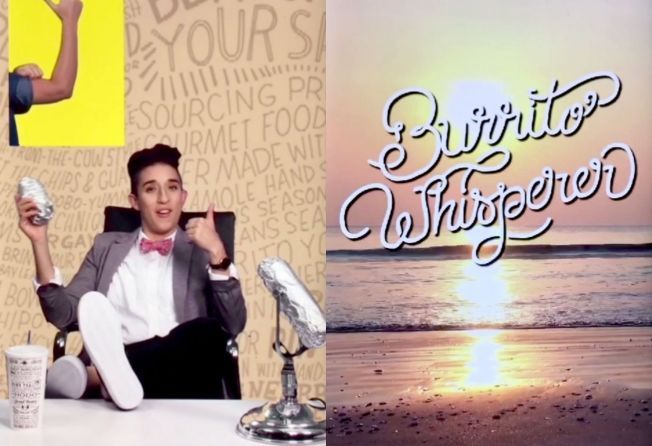 Chipotle is Introducing a Snapchat Show Called 'School of Guac'

Laura McQuarrie — October 27, 2016 — Lifestyle
References: BurritoWowNow & adweek
Share on Facebook Share on Twitter Share on LinkedIn Share on Pinterest
With its new Snapchat show, 'School of Guac,' Chipotle is hoping to appeal to high school and college students with its good sense of humor. On the ChipotleSnaps account, Chipotle is now hosting a weekly comedy show that runs for about a minute in a style that reminds of late-night talk shows, SNL and MAD TV. Lorena Russi serves as the host of the School of Guac and even speaks into a burrito-shaped microphone.

The quirky comedy segment on Snapchat features content such as "WTF is This," which attempts to decipher strange emoji symbols, a Burrito Whisperer, as well as lessons that inform why tortillas are round and tortilla chips are triangular.

A number of extremely short advertisements, videos and campaigns are being created to specifically target those with short attention spans in the age of the Internet.
4.5
Score
Popularity
Activity
Freshness
Access Advisory Services