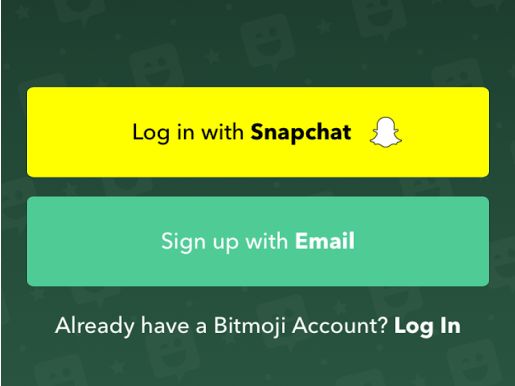 Snapchat Users Can Now Login on Bitmoji with a Snapchat ID

Bitmoji is an app that lets users create emojis that are styled to look like them. With Snapchat's acquisition of Bitmoji, Snapchat users can use their Bitmoji-crafted emojis in their photos or conversations on the social media app. Instead of merging the two platforms together, users still have to download Bitmoji to create their emojis, but can use the emojis on Snapchat.

While logging in with a Snapchat ID on Bitmoji is not unexpected since the former owns the latter, it is possible that this is just the start of being able to use Snapchat to log into other platforms.
0.7
Score
Popularity
Activity
Freshness