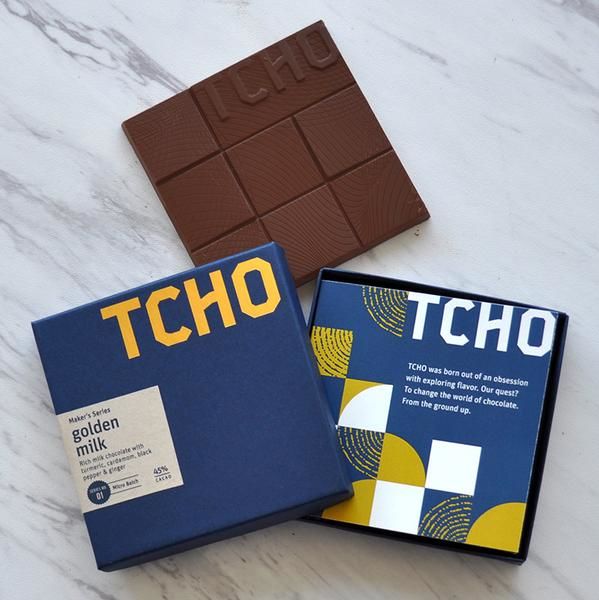 The first in the Maker's Series is a handcrafted Ayurveda-inspired 'Golden Milk' flavor, which infuses a 45% milk chocolate base with warming spices like turmeric, cardamom, ginger and black pepper. As these classic ingredients are traditionally integrated into nourishing anti-inflammatory turmeric milk drinks, hence the name of the unique chocolate bar.

The TCHO Maker's Series will be available online, as well as through private tours through TCHO and its store based out of Berkeley, California. Soon, TCHO has plans to launch a subscription service for its Maker's Series, which is set to provide "additional perks" to members who are part of the club.
2.7
Score
Popularity
Activity
Freshness
Attend Future Festival