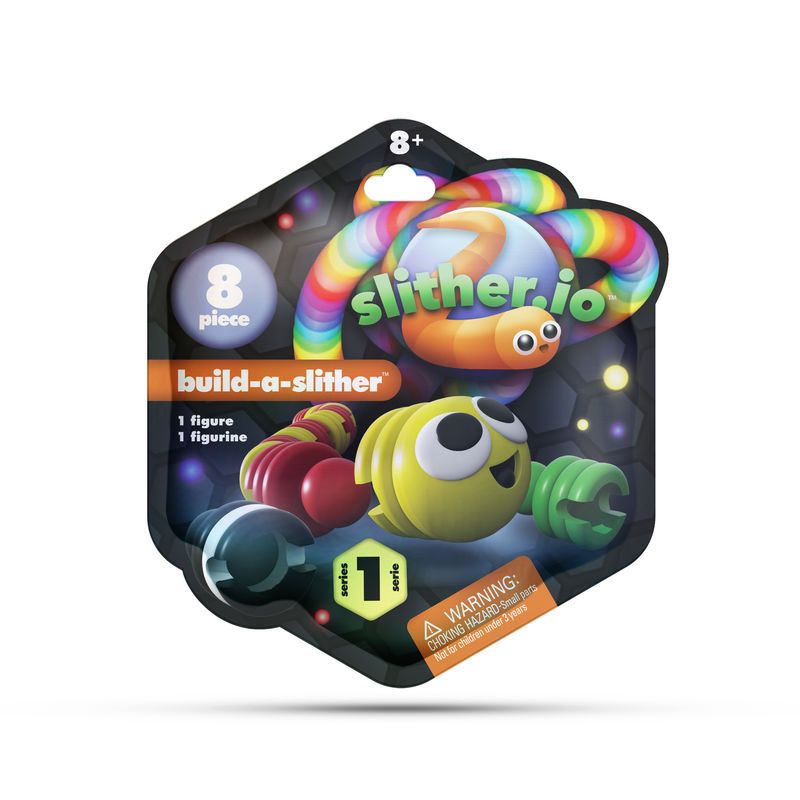 These Bonkers Toys Collectibles Offer a Tangible Version of Slither.io

The Build-a-Slither line includes a Mega Pack for collectors that includes 120 pieces, Build-a-Slither Blind Bags for putting together a mystery slither, as well as multi-packs that challenge users to mix and match their creations, or assemble the longest creature with as many pieces as possible. Some of the collectible kits include rare "skins," to mimic the way the gaming app challenges players to continually grow their worm-like critters in size.

The app-inspired toy line also includes vinyl collectible figures, bendable plush toys and portable accessories for those who would rather interact with pre-assembled toys than construct their own.
5.8
Score
Popularity
Activity
Freshness
Access Advisory Services