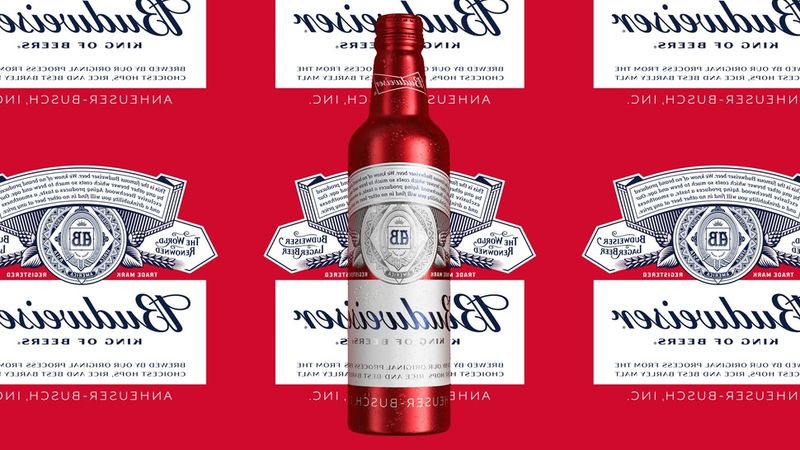 SelfieBud by Budweiser Was Created with Social Media in Mind

Laura McQuarrie — February 4, 2020 — Marketing
References: budweiser & bustle
At the Super Bowl 2020, Budweiser introduced SelfieBud as a beer product that's packaged to help people take selfies. While the contents of the beer bottle remain the same, the special edition bottles of beer have been designed with mirror images of the traditional logo, so that when an image is captured in selfie mode, it is automatically legible.

SelfieBud is touted as "the first beer in history made for the selfie generation," and acknowledges that the selfie modes on popular social media apps often flip a user's image. The beer bottle packaging was introduced at the BUDX Super Bowl Weekend takeover in Miami hosted by celebrities and social media influencers.

Like Budweiser, brands in other industries are also launching selfie-friendly packaging designs that are meant for sharing.