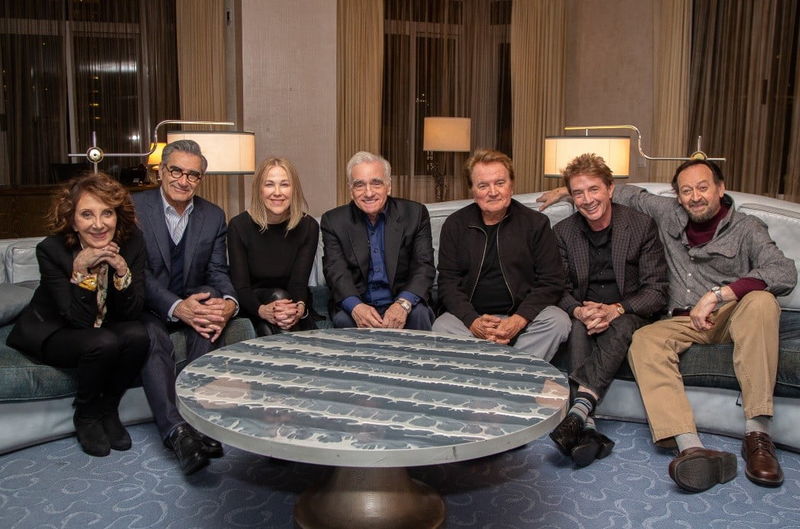 Joey Haar — May 12, 2018 — Pop Culture
References: digitaltrends
Share on Facebook Share on Twitter Share on LinkedIn Share on Pinterest
'Saturday Night Live' is the best-known sketch comedy television show of all time, but the SCTV reunion is bringing back the sketch show that was potentially more influential in the development of comedy as it exists today. The reunion will feature several of the original SCTV (which stands for Second City Television) members, and it is being produced by Netflix.

From the mid-seventies to the mid-eighties, SCTV consistently broke new ground in the TV and comedy worlds. It was the first series to poke fun at the nature of television itself, and it jumpstarted the careers of comedy legends like John Candy, Harold Ramis, Rick Moranis, Martin Short, Eugene Levy, Catherine O'Hara. The new series will feature all those names (save the late Candy and Ramis), and it is set to be directed by Martin Scorcese.
0.9
Score
Popularity
Activity
Freshness
Access Advisory Services