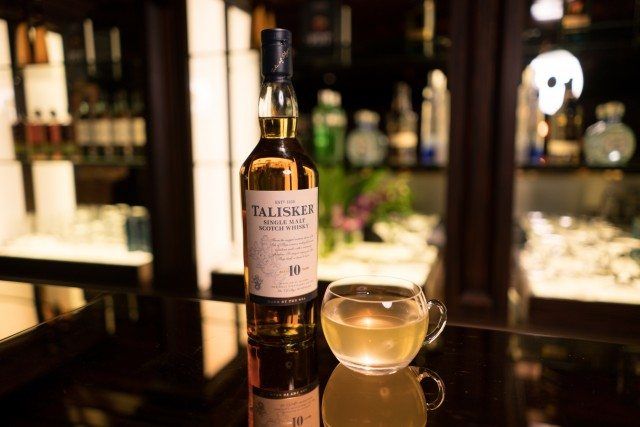 Justin Lam — January 29, 2018 — Lifestyle
References: wsj & thedrinksbusiness
Share on Facebook Share on Twitter Share on LinkedIn Share on Pinterest
Whisky-making giant Diageo is looking to change Scotch whisky production with a new initiative. Diageo currently produces popular brands such as Johnnie Walker, Bell's and Talisker, and while its commitment to these brands is unwavering, the alcoholic beverage conglomerate wants to innovate the flavors of Scotch. Some new ideas include ageing the liquor in old tequila barrels, designing low-ABV blended whiskies and even adding chocolate to the mash during fermentation. While this may upset some purists, Diageo is hoping its efforts will produce higher quality products and will draw in new customers.

This innovation comes at a time when Scotch whisky production has taken a deep slide as demand for the product has dropped. This move by Diageo has raised some questiong from The Scotch Whisky Association, which enforces regulations on Scotch production, but it has not ruled out allow Diageo's new changes. This change in Scotch whisky production may be the first change implemented in years, but could see real innovation change the industry that has remained the same for decades.
4.7
Score
Popularity
Activity
Freshness
Access Advisory Services

Multi-Sensory Cocktail Tastings
The Berkeley's 'Out of the Blue' Features Scent, Sound and Visuals