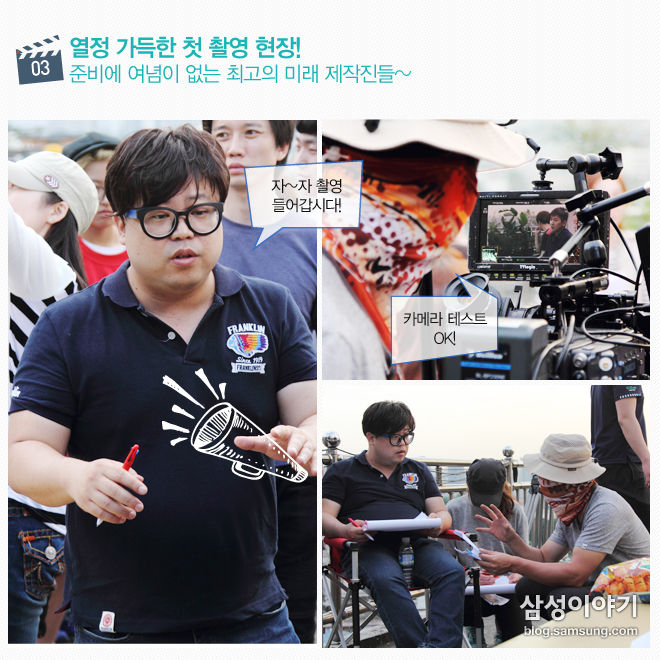 Laura McQuarrie — September 18, 2014 — Marketing
References: blog.samsung & en.rocketnews24
Share on Facebook Share on Twitter Share on LinkedIn Share on Pinterest
The 'Best Future' Samsung sitcom is set to tell the story of a fictional employee who works at the company, showing it off as a fun workplace for people between the ages of 20 and 30. The first episodes from the Best Future sitcom will be released next month, with each episode taking up about an hour. The sitcom stars characters named Chaego and Mirae, whose names literally mean "best" and "future," respectively in Korean.

Samsung notes that its webshow was filmed at the Seoul headquarters and offices in Suwon, Korea and it will take the form of a "musicom," which means that you can likely expect music and comedy. Last year, Samsung released a similar comedic web series called 'Endless Energy,' which put its focus on the company's hiring policy and philosophy.
3.2
Score
Popularity
Activity
Freshness
Jeremy Gutsche Keynote Speaker