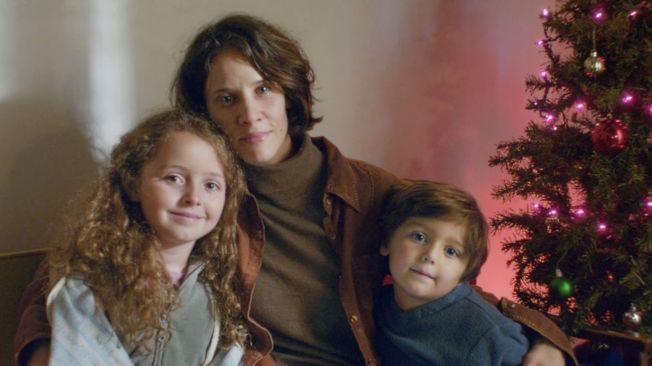 This Salvation Army Campaign Highlights the Importance of Giving

With the Christmas holidays drawing near, this struggle is especially difficult for these families. To illustrate this, the Salvation Army campaign takes shots inside of real homes, which have the limited boarders of a typical Christmas card picture included. In doing so, it drives the point that appearances can often be deceiving and that "one in 10 people here can't make ends meet."

Darlene Remlinger of Grey Toronto explained the Salvation Army campaign by saying, "Poverty isn't always easy to see. It's much closer to us than we want to believe it is. And during the holidays, that's a reality even more difficult to accept."
1.7
Score
Popularity
Activity
Freshness
Jeremy Gutsche Keynote Speaker