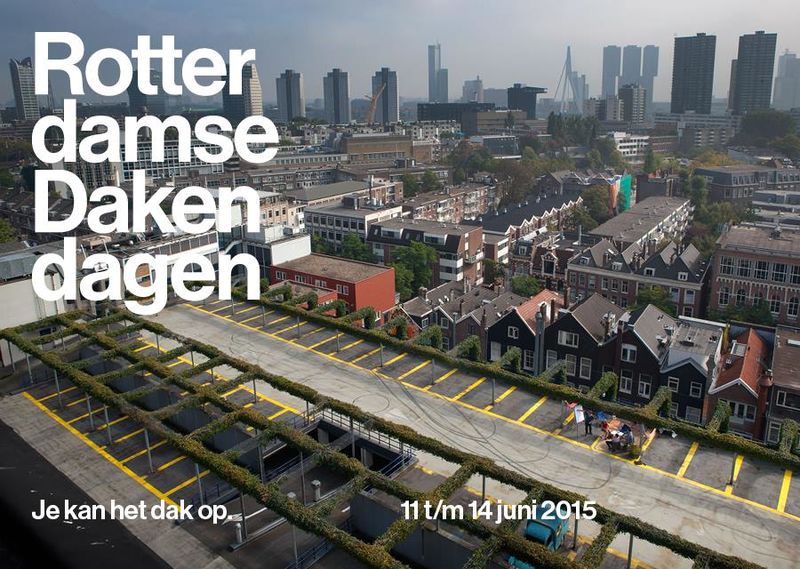 Approaching its first edition kickoff, the Rotterdam Rooftop Days festival seeks to challenge conventional thinking by making rooftops alternative social spaces. Although there has been a notable rise in rooftops as venues for all kinds of events internationally in recent years, there is still decidedly an impermanence to most of them.

During the four-day event, which will take place June 11-14, 2015, dozens of buildings will open up their rooftop spaces to host public events such as pop-up lounges, concerts and programming for children.

The innovative Rotterdam festival is an exciting conversation around the notion of urban-placemaking, a school of thought that believes that individuals need access to dynamic and safe public spaces for overall well-being.
2.5
Score
Popularity
Activity
Freshness
Attend Future Festival Virtual