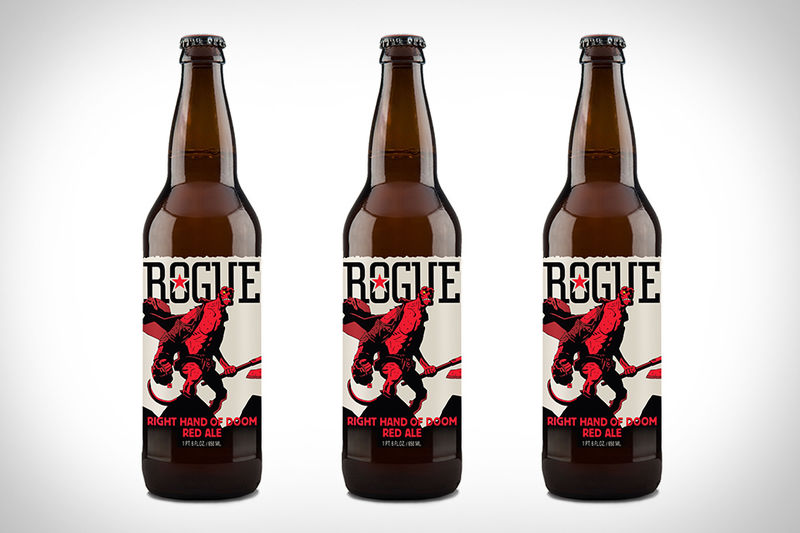 Created by Mike Mignola, Hellboy is a well-meaning demon summoned to earth from hell by Nazi Occultists in 1944, but is then discovered by Allied Forces and fights against the Nazis. Rogue Ales is an Oregon-based craft brewery with a reputation for creating inventive and unexpected beers.

The clever campaign is fitting, as the fictional character is now "old enough to drink," which can also assume about Hellboy's fans.

Rogue Ales' pursuance of unique and nostalgic branding ideas are a good example of the craft beer movement and its accessibility for consumers.
2.2
Score
Popularity
Activity
Freshness

Artistic Beer Exhibits
The Beer at Spiritmuseum Exhibition is for Connoisseurs