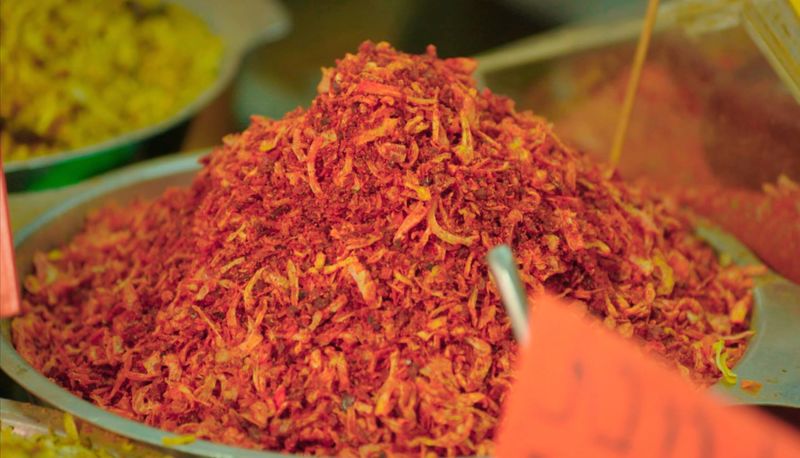 Roger Sherman is Producing a Film on Dynamic Israeli Cuisine

Rebecca Byers — March 8, 2016 — Pop Culture
References: israelicuisinefilm & israel21c.org
Share on Facebook Share on Twitter Share on LinkedIn Share on Pinterest
American filmmaker Roger Sherman is currently working on a documentary on the world of Israeli cuisine. The ambitious project will aim to introduce the world to the dynamic nature of Israeli cuisine and will explore the diverse cultural influences that have come to define it.

Officially titled 'The Search for Israeli Cuisine,' the film will introduce viewers to a wide variety of individuals contributing to the flourishing culinary culture such as food journalists, street foodies, home cooks, boutique wine and craft beer producers, world-class chocolatiers, and many more. While this unique culinary culture is taking off in Israel, it is also being exported to the world by Israel's foremost celebrity chefs, some of whom are now leading kitchens in restaurants around the world.
3.6
Score
Popularity
Activity
Freshness
Get Better and Faster