Atoning for Terrible Music
Next
Set of
Related
Ideas 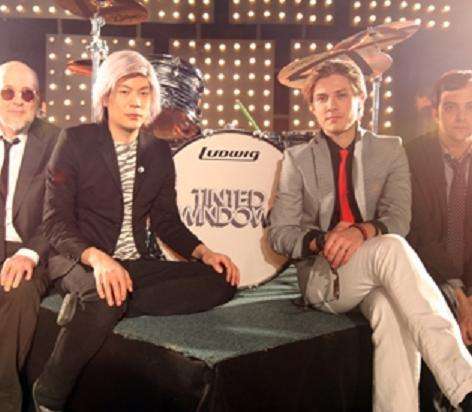 This new musical collaboration could soon hit the mainstream as their self-titled album is released. Barring any 'Hanson Stigma', Tinted windows may turn out to be Tomorrow's Superband.

Implications - Regardless of the quality of the music, Tinted Windows may just be a success on name recognition alone! With names like that bringing back all the best memories from every child of the nineties, it's hard to go wrong. Besides, in the viral video world, humor-infused videos like this one are sure to generate enough public buzz to skyrocket these 90s pop stars right back into the spotlight!
2.2
Score
Popularity
Activity
Freshness
Access Advisory Services