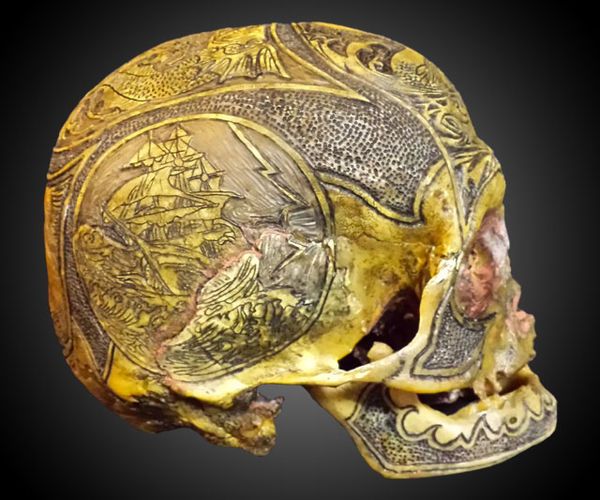 The skulls that Wylie carves were mostly from India and China. In the last little while, the sale of human products from these countries to the United States has been prohibited. The sale and possession of human bones in the United States is perfectly legal so Wylie now gets many of the skulls from within the country the same way medical schools might.

You can buy these real human off of the website or if real human skulls are too creepy for you then replicas of his carvings are also available. You can even will your own skull to Wylie and once he receives it, he’ll carve a design that you've agreed upon into it.
5.9
Score
Popularity
Activity
Freshness
Attend Future Festival