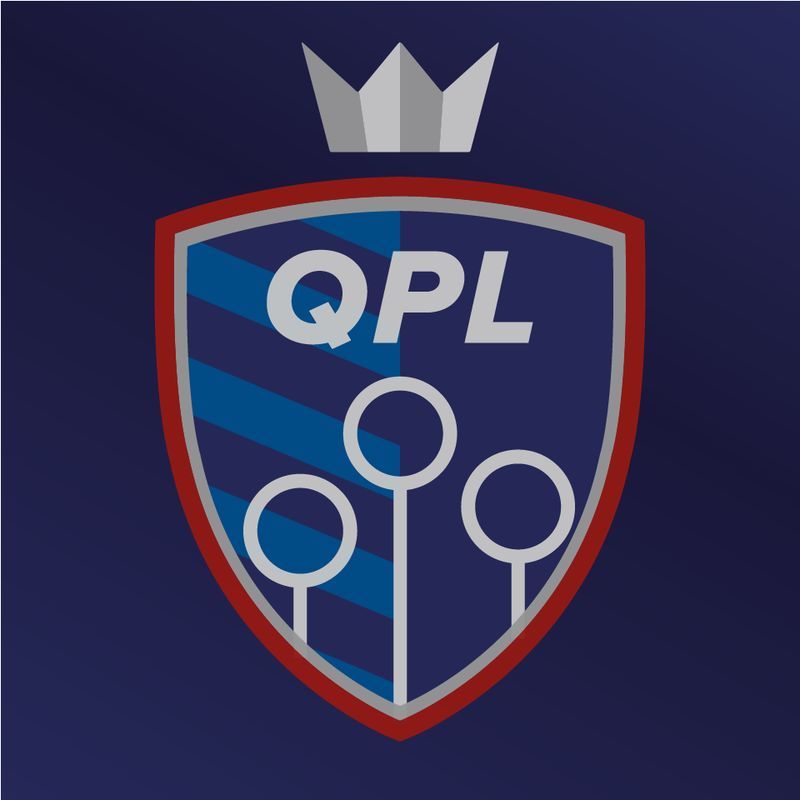 Joey Haar — November 15, 2016 — Lifestyle
References: quidditchpremierleague & mashable
Share on Facebook Share on Twitter Share on LinkedIn Share on Pinterest
There's no question that the 'Harry Potter' franchise has been on of the most influential of the past decade and a half, and the new Quidditch Premier League is a testament to that. The Quidditch Premier League, or QPL, is a national sports league in the UK set to start play in summer of 2017. The catch of the league, however, is that it's based on Quidditch -- the magical sport from JK Rowling's franchise.

The QPL will consists of 8 teams, each of which will represent a geographical region of the UK. Players from the respective regions will be free to attend tryouts for those teams.