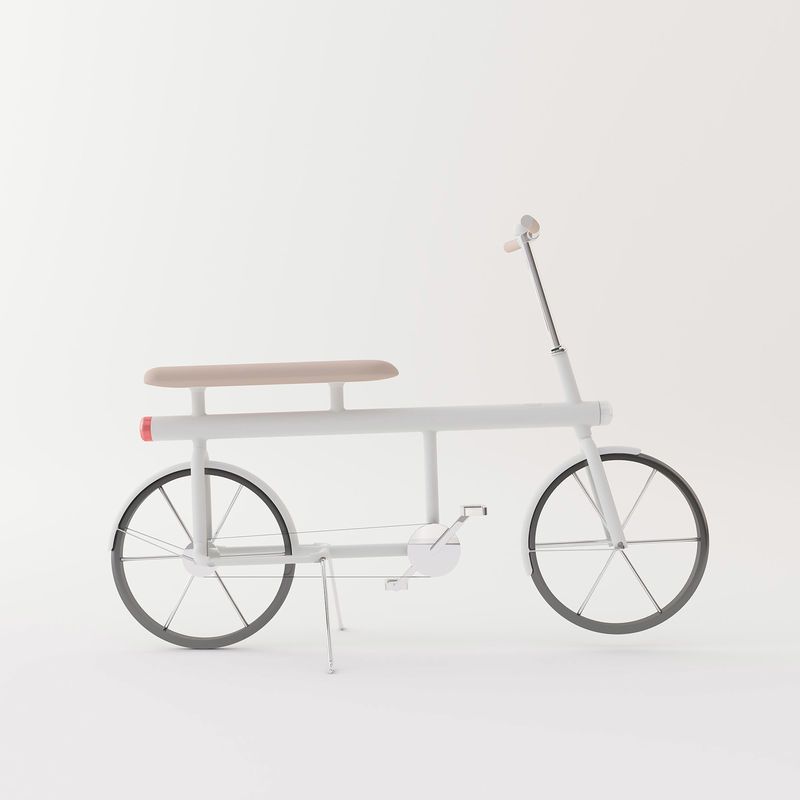 Joey Haar — April 11, 2017 — Art & Design
References: dezeen
Share on Facebook Share on Twitter Share on LinkedIn Share on Pinterest
Punkt, a Swiss technology and design brand, recently unveiled its 'Urban Mobility' project at Milan design week. The project tasked students from three design schools around Europe with designing bicycles that address the specific needs in each of their cities' environments.

The London bicycle was designed to appeal to the growing number of professionals using co-working spaces, as it's meant to be loaned out by offices. It also includes a detachable battery to prevent bike theft (an unfortunately common occurrence in London.) The Lausanne bike addresses the hilly terrain in the region, with a motor that collects energy when running downhill. Finally, the Eindhoven bicycle helps with the Dutch practice of riding two per bike, with a long bench-like seat and footrests near the back wheel.
6
Score
Popularity
Activity
Freshness
Access Advisory Services