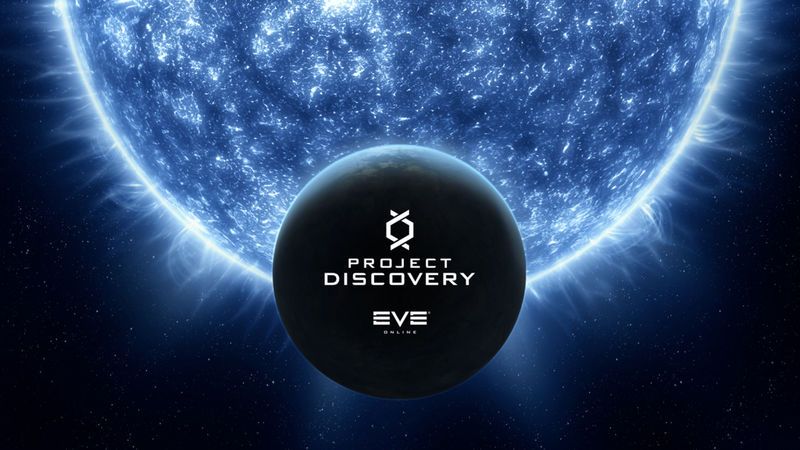 Joey Haar — July 14, 2017 — Tech
References: updates.eveonline & engadget
Share on Facebook Share on Twitter Share on LinkedIn Share on Pinterest
EVE Online, a popular science fiction MMORPG for PC, has recently introduced a new mini-game called Project Discovery. Unlike in other facets of the game where goals are framed in terms of advancing the narrative and gaining power and abilities, Project Discovery has real-world consequences for the scientific community. The mini-game tasks players with discovering new exoplanets (i.e. planets existing outside of our own solar system,) but the exoplanets in the game correspond with actual exoplanets in the physical universe.

Project Discovery has achieved this IRL crossover with help from the CoRoT space observatory. CoRoT uploaded its data troves onto EVE Online's servers, and the game designers transferred this data into a playable environment. Users can shuttle around the massive EVE universe looking for exoplanets based on the data. If enough users discover the same exoplanet, that data point is sent to the University of Geneva for confirmation, crowdsourcing astronomers' searches.
1.8
Score
Popularity
Activity
Freshness
Get the 2023 Trend Report FREE