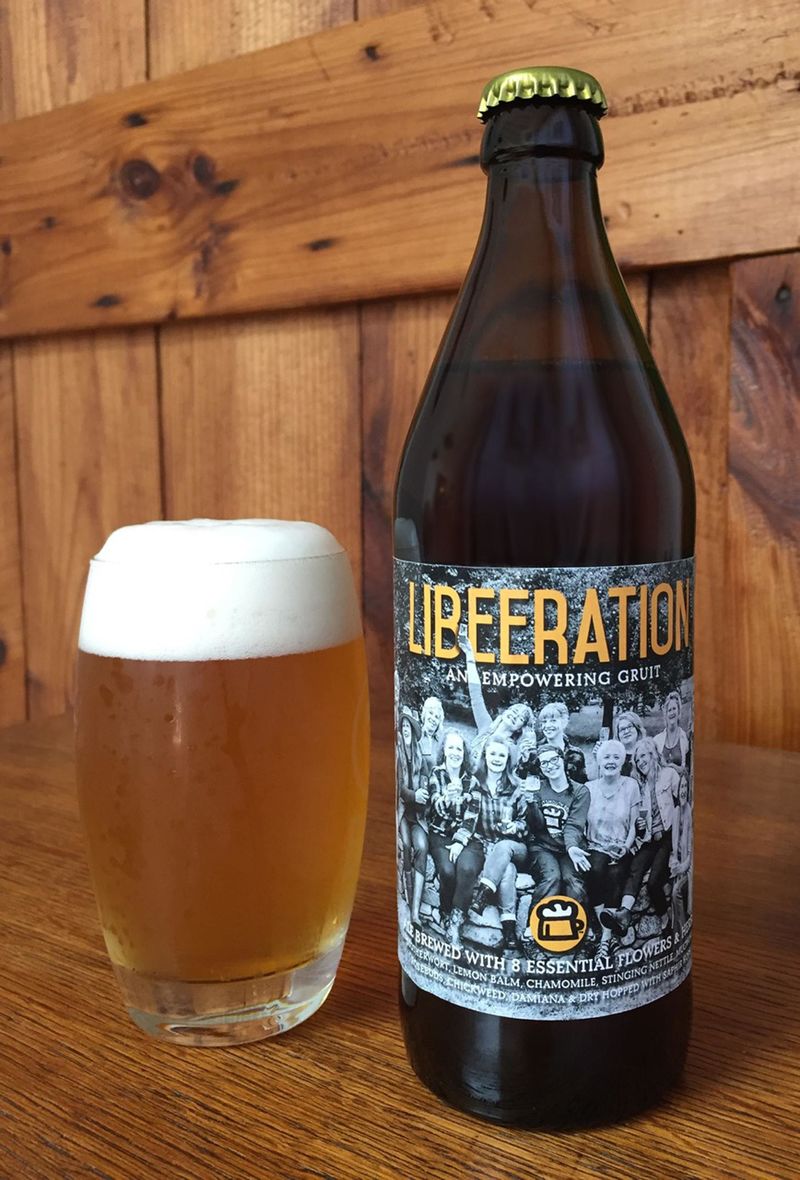 Portsmouth Brewery's 'Libeeration' Was Made for Menopausal Women

The beer, known as the 'Libeeration,' has an ingredient list which includes lemon balm and chamomile, which are known to lessen uncomfortable symptoms experienced during menopause. To make the beer, the brewery consulted various healthcare professionals, herbalists and women experiencing menopause and discovered the most common annoyances were "sleeplessness, hot flashes and mood swings." The beer is described as a "gruit-style ale" that contains "fruity, spicy, earthy flavors."

The brew aims to attract a niche yet largely overlooked segment of the market, as craft beer brands often focus their marketing efforts on attracting men between the ages of 21 and 35.
3.3
Score
Popularity
Activity
Freshness
Get Better and Faster