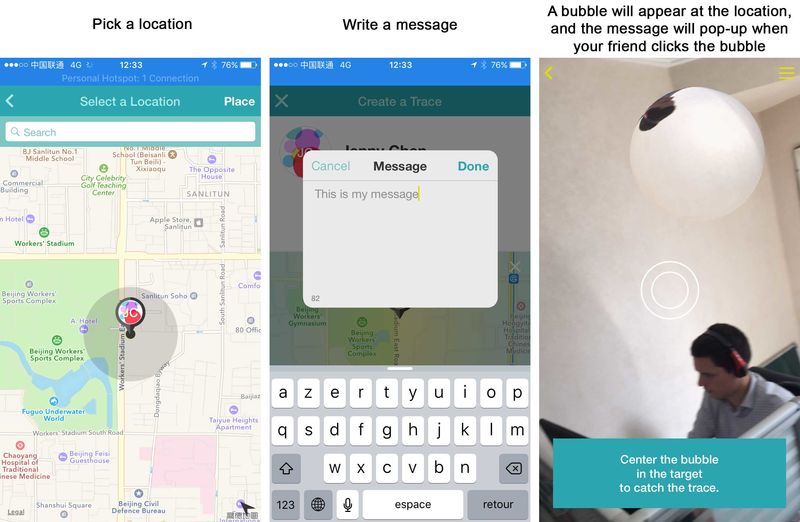 WeChat is Developing Its Own AR Framework for Smartphones

WeChat's artificial intelligence team is working on creating its own 3D rendering engine, so that virtual objects or characters can look as realistic as possible. The current plans aim to bring inanimate objects to life, through the users smartphone screen. The company plans to develop its technology to enable users to calculate the distance between objects, in addition to its entertainment-based applications.

The technology is being developed with smartphones in mind, hoping to make augmented reality a more accessible means of communication for a wider demographic of people.
3.7
Score
Popularity
Activity
Freshness
View Innovation Webinars