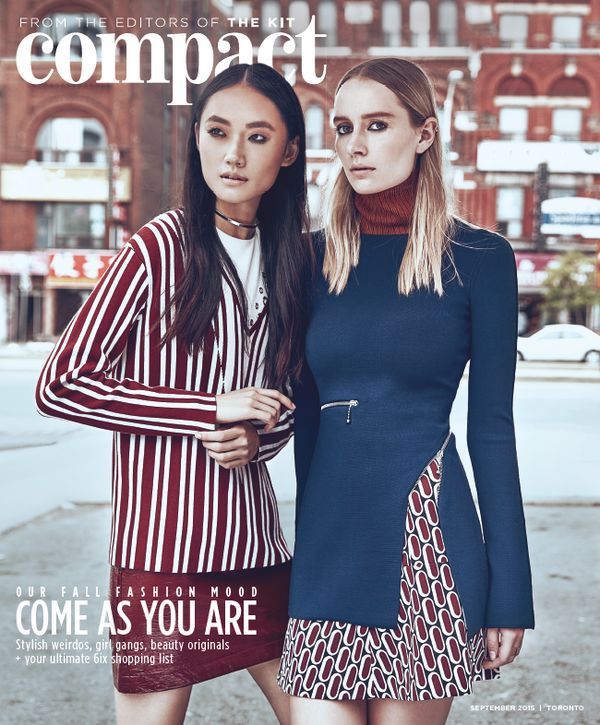 The Kit's September Addition Was Offered with a Limited Distribution

Normally, The Kit is distributed as a free magazine, targeted at women between the ages of 25 to 35 who are early adopters of style, fashion and beauty innovations. Rather than giving outs its prized September issue as normal, the 44-page 'The Kit Compact' was only distributed by brand ambassadors in busy commuter hubs in Toronto, as well as online for a single day.

By imitating the ephemeral nature of many social media networks, brands are able to capitalize on the dreaded fear of missing out, which is part of what makes the pop-up model so valuable as a tool for marketing to young savvy consumers.
5.7
Score
Popularity
Activity
Freshness
Access Advisory Services