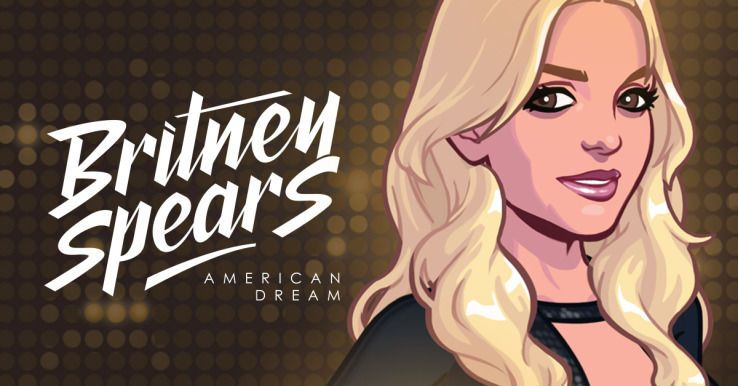 Katherine Pendrill — May 18, 2016 — Tech
References: itunes.apple & techcrunch
The mobile game maker 'Glu Mobile' recently created an app that allows fans to transform themselves into pop princess Britney Spears. With the success of celebrity-driven apps such as 'Kim Kardashian: Hollywood,' the new game is sure to be a hit among consumers looking for a new way to connect with their favorite singer.

While the goal of the game is unclear, Glu mobile describes the 'Britney Spears: American Dream' app as an opportunity for "players to morph into pop stars fighting for fame and fortune in the music industry." This means that players can perform different challenges such as designing cover art, recording singles and performing on stage. Like Glu Mobile's other games, there are a number of opportunities for in-app purchases that allow players to unlock premium content.

With the success of Kim Kardashian: Hollywood, Britney Spears' new mobile games could be a major hit for the pop princess.
2.7
Score
Popularity
Activity
Freshness