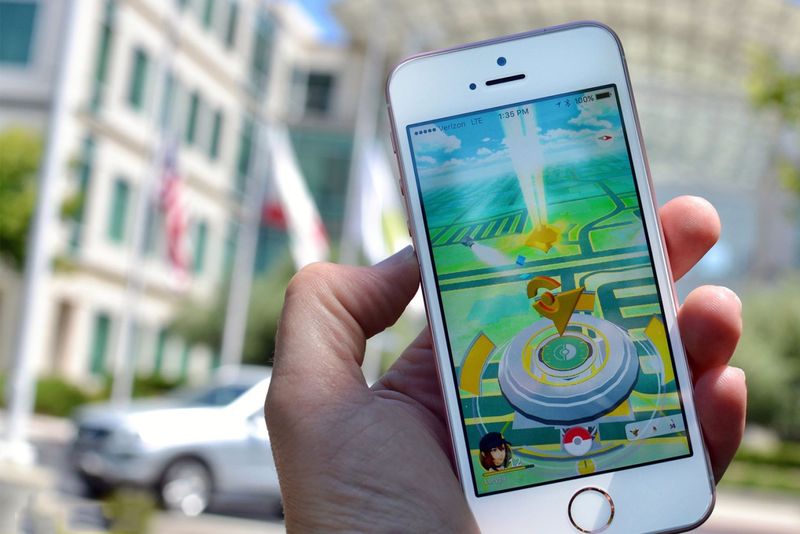 Releasing December 2016, the Pokémon GO update is said to include up to 100 new monsters, giving fervent gamers new goals to strive towards. in addition, the "latest version might also include new gameplay features like P2P battles, new ways to raise your Pokémon and trading between players."

That said, Niantic has yet to clarify whether or not this will all be included in the December Pokémon GO update, however it's reportedly claimed that these features will eventually be added. With this, consumers who've found that they've lost interest in the mobile anime game may find their addiction being rekindled.
3
Score
Popularity
Activity
Freshness
View Innovation Webinars