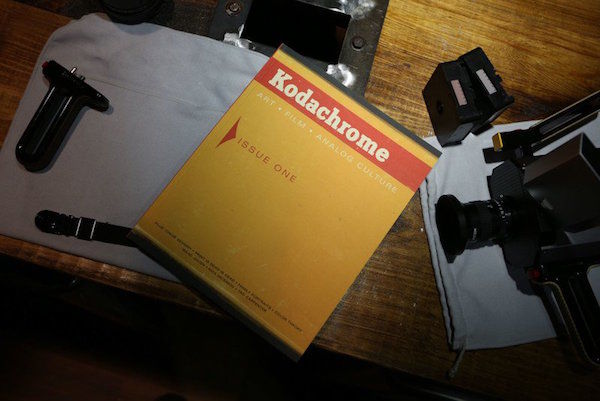 Kodak's 'Kodachrome' is a New Journal on Art, Film and Culture

The first issue of the limited-edition journal is now being sold in Kodak's online store, featuring 76 pages of content that includes interviews with celebrities in the world of film, as well as topics such as music and why independent magazines have suddenly become so popular.

Like Kodak, several brands such as Airbnb are now releasing their own print magazines. In general, this is part of a movement that involves the revival of unexpected media outlets for the purposes of advertising. As much as this new journal features Kodak's own name on it, the brand says it was "conceived by Kodak, but [it's] about so much more than Kodak – be it writing, sculpture, music, graphics, or all manner of delights in between."
5.4
Score
Popularity
Activity
Freshness
Attend Future Festival