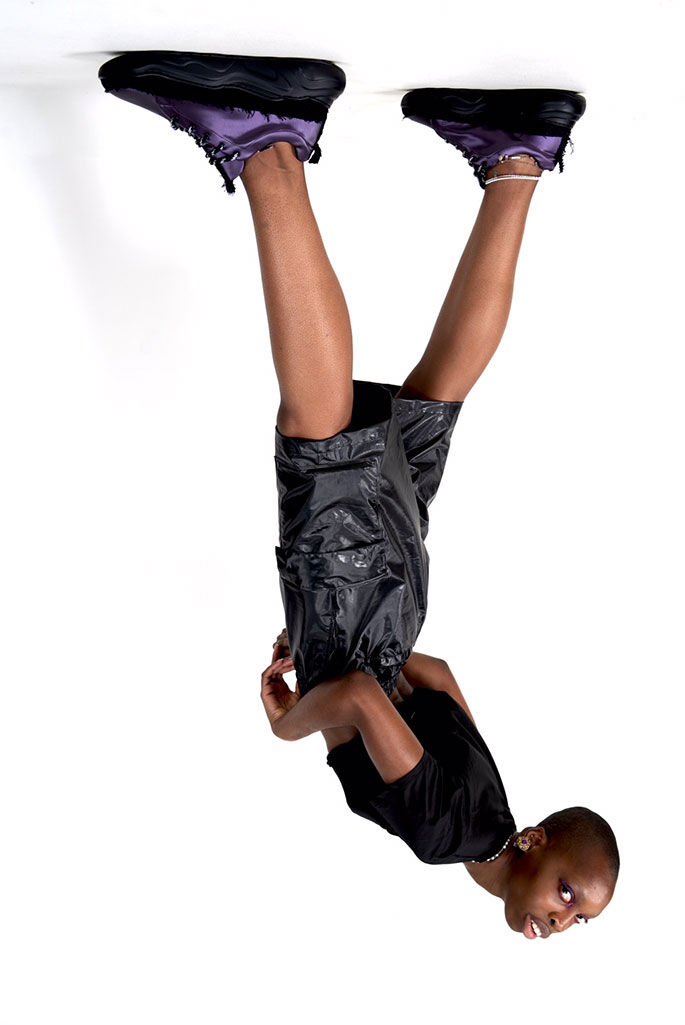 The upper portion of the sneakers are made with either canvas or a light-reflecting fabric called Satellite, which hails from the world of interior design and pays homage to the strobe lights in dance clubs. As of September 10th, Philéo can be found at the Comme des Garçons Trading Museum in Paris, as well as in-store and online at Dover Street Market in London and New York.

Landowski has been an obsessive collector from the age of 14 but doesn't see the styles collected as precious, saying: "I like to rock them till they die. I like the idea that they are marked by life.”