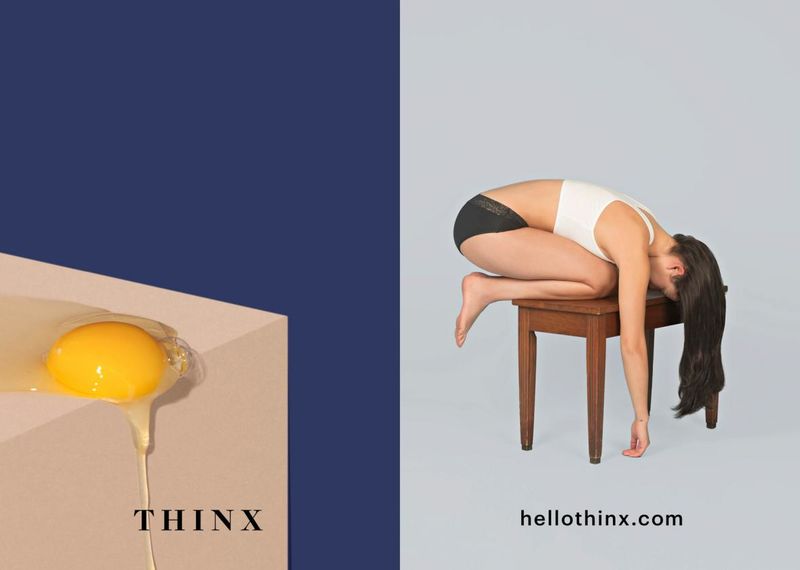 These Ads for Period Panties are Sparking Public Debate

The controversial campaign comes from THINX, a company that makes period panties for menstruating people with real lives. The period panties can be worn on their own or with tampons, and protect period-having people from leakage, moisture and other menstruation-related inconveniences. The company also donates menstruation products to those in need.

The period panties ad campaign features metaphoric imagery, including a cracked egg and a blood orange. It also talks about menstruation in an upfront way, calling it the "shedding of the uterine lining." It doesn't, however, seem to contravene the rules of polite society -- perhaps people are taking offense to its noticeable absence of blue goop and white tennis skirts.
6.5
Score
Popularity
Activity
Freshness
Get Better and Faster